How to get Page Title of Webpage using Python

There are many ways to achieve this but the best one is to use libraries requests, bs4 and lxml. So let's install these libraries using pip. If you guys don't have pip installed them get it installed using sudo apt-get install python-pip. 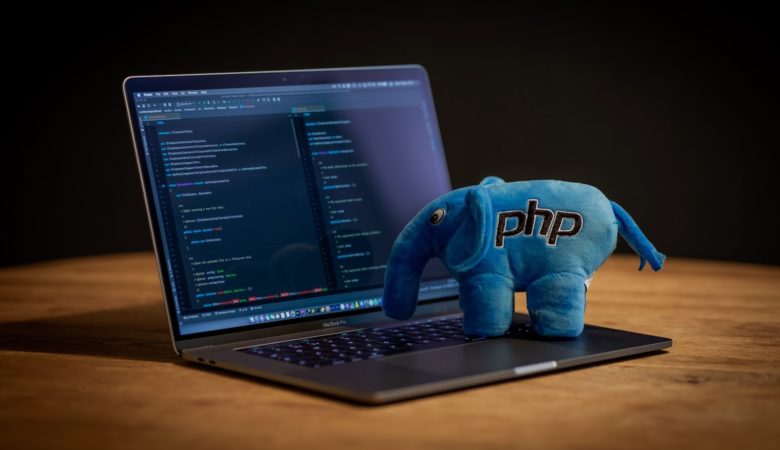 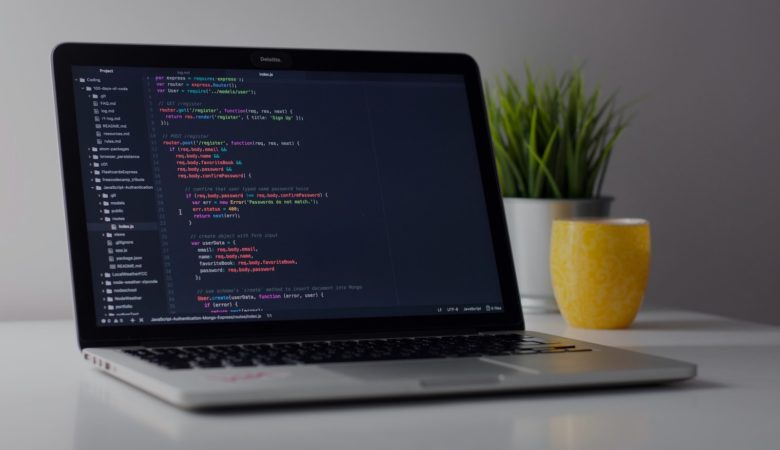 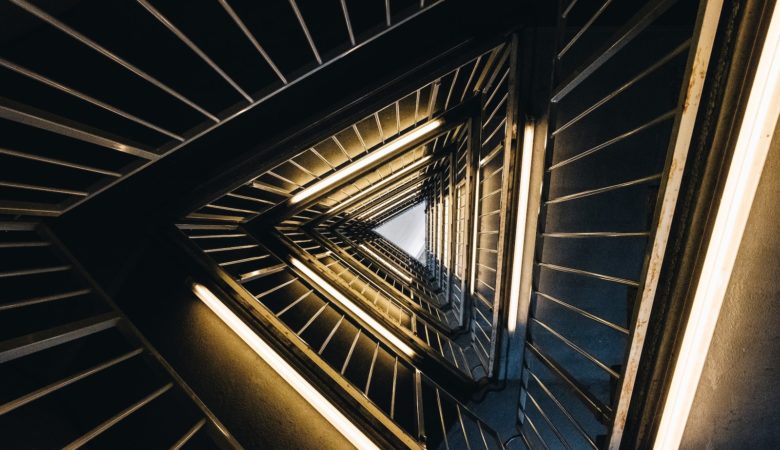 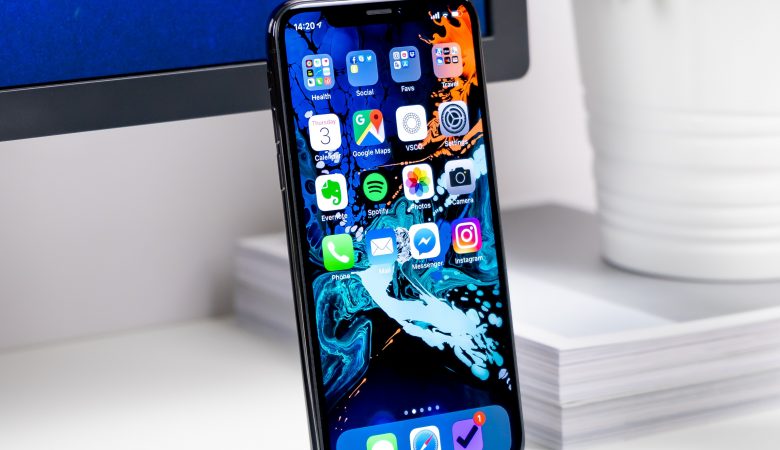 Flutter: Putting ListView.builder inside another ListView